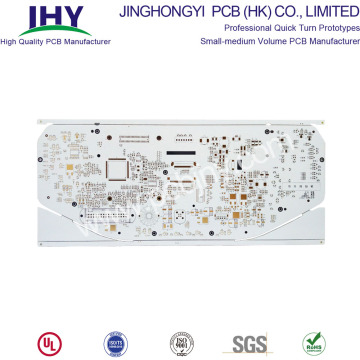 Chip-on-Board Metal Core PCB (COB MCPCB) is a type of semiconductor assembly technology. Unlike the traditional assembly process, COB MCPCB has a micro-chip (which is also referred to as die). The micro-chip touches the metal core, which dissipates heat.


This forms an electrical interconnection between the chip and the trace on the board. Since, there is direct contact between the die and the board, there is no need for a dielectric layer. Thus, the thermal conductivity of the Chip-on-Board Metal Core PCB is the same as that of metal core material. 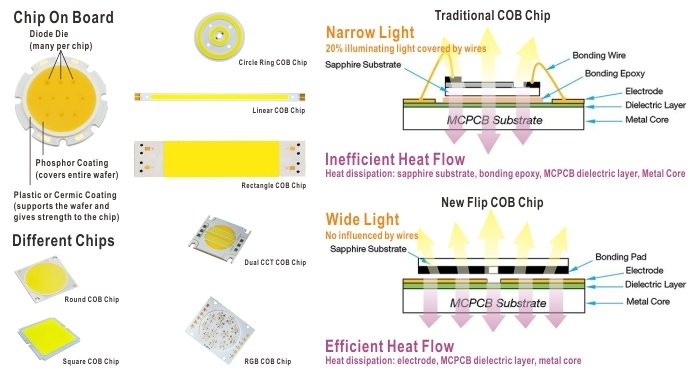 COB, Chip On Board is a very popular and widely used LED package technology. Multiple bare diodes directly contact with MCPCB (Metal Core Printed Circuit Board) substrate to produce diode arrays on the same wafer or chip. When it lights up, it looks like a lighting panel.

With different diode arrays, COB chip can be designed to be different shapes, the common shapes are round, square, rectangle, circle ring. Meanwhile some innovative manufacturers had developed dual or triple CCT and RGB COB chips.

What is the difference between traditional COB chip and flip COB chip?

The above picture show the schematic diagrams of a traditional wire-bond COB chip and no wire-bond flip COB chip.

A traditional COB chip is bonded on the Metal Core PCB substrate by bonding epoxy and connects to the circuit electrodes via two bonding wires. The thermal energy generated by the LED chip is dissipated through the diode's sapphire substrate, bonding epoxy, followed by a Metal Core PCB dielectric layer before reaching the metal core.

On the other hand, the flip COB chip has the LED diode directly bonded on the circuit electrodes without the bonding wire and epoxy. The heat generated by the LED is dissipated through circuit electrodes, MCPCB dielectric layer, and then diffused into the metal core.

In comparison, The advantages of flip COB chips are:

2. Light decay is a natural characteristic for LED, the output lumen decreases when the LED junction temperature increases. Flip COB chip can minimize the light decay, because it gets better thermal management with efficient heat dissipation path.

3. Flip COB chip exhibits less heat resistance due to efficient heat disspation path, it can work under high current. So with high wattage, it can improve luminous efficacy (LM/W).

4. Traditional COB chip connects to the circuit electrodes via two bonding wires, these boding wires is possible to be broken during packaging or using. Flip COB chip don't need these bonding wires, removing a potential risk and reducing the defective rate.

The types of COB PCB

Currently there are there main types of COB PCB, which are Metal Core PCB (MCPCB), Mirro Aluminium PCB and Ceramic PCB.

3. Ceramic PCB gets good thermal conductivity > 24W/m.k, good reflecttivity > 95% and good dielectric strength > 15KV/mm. It is the trend to use ceramic PCB for COB module in future.

There are numerous advantages of using COB metal core PCBs, some of which are as given below
Applications of Chip-on-Board Metal Core PCBs

The several advantages of Chip-on-Board Metal Core PCBs make them popular among a number of different applications. Some of the major applications, which use these PCBs are:
COB metal core PCB manufacturing process

COB process consists of three main categories to perform when manufacturing the Chip-on-Board:

By using wire bonding & epoxy packaging then directly embedded on MCPCB, this practice can extend the lifespan of LED and unified light emission.

JHY PCB has a strong backing of more than 9 years of experience in manufacturing flexible PCB and rigid flex PCB. With a team of trained and knowledgeable professionals, we provide sturdy PCBs that can withstand extreme conditions. We are known to provide the fastest turnaround times. To know more about the Chip-on-Board metal core PCB, and other types of metal core PCBs available with us, please contact us at the earliest. 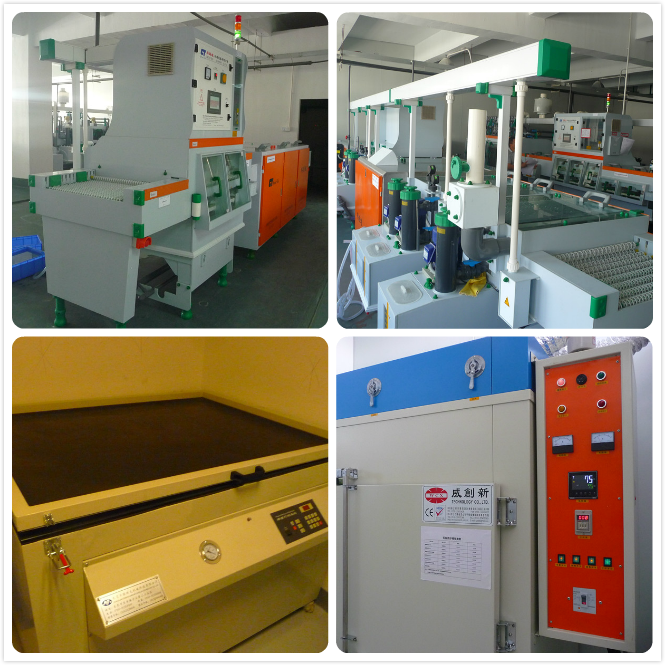 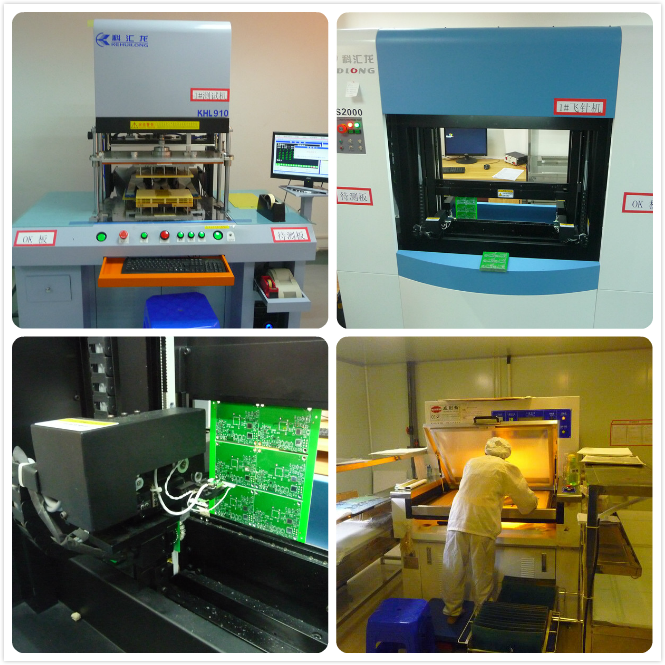 Below are the capabilities of the Single Layer metal core PCB at PCBJHY.COM

Quality is one of the cornerstones in Global Success' business. We work actively with continuously improvements to secure a high quality level on our products as well as our services. To satisfy our customers we focus on producing PCB with stable top quality. We have implemented the UL:E466618, TS16949, ISO9001.RoHS quality system. The perfect quality assurance system and with various inspection equipment`s help us to monitor the whole production process, assure stability of this process and high product quality, meanwhile, advanced instruments and technology methods have been introduced to attain sustained improvement.

As one of leading printed circuit board manufacturers based in China, JHYPCB has been offering international companies of all sizes with high-quality PCB prototype to production services at fair price for 8 years. To make professional and advanced circuit boards, we're committed to adhering to the strictest standards during PCB manufacturing process, we're fully compliant with the ISO 9001:2008 quality management system.

To deliver true value and convenience to our PCB fabrication clients, we expand our business to components sourcing and turnkey PCB Assembly services ranging from prototype, low-to-middle volume to high volume up to 1 million pcs. We can mount components on circuit boards using surface mount technology (SMT),through-hole technology (THT), and manual insertion:

One stop service include

Email to this supplier